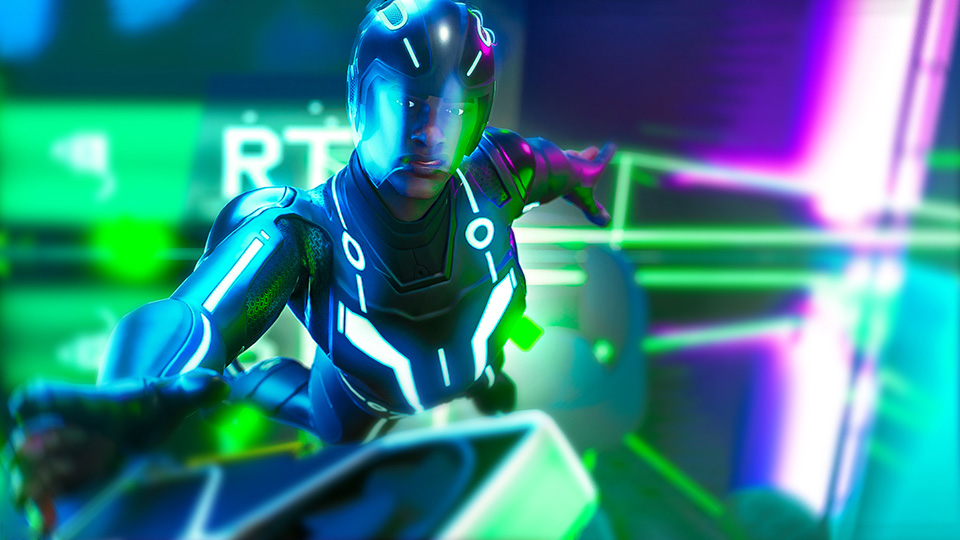 Created for the American multinational technology company, NVIDIA to test ray tracing and put Directx12 to the test inside Fortnite. Alliance’s Snownymous assisted with game mechanics for this brand commission in early February 2021. 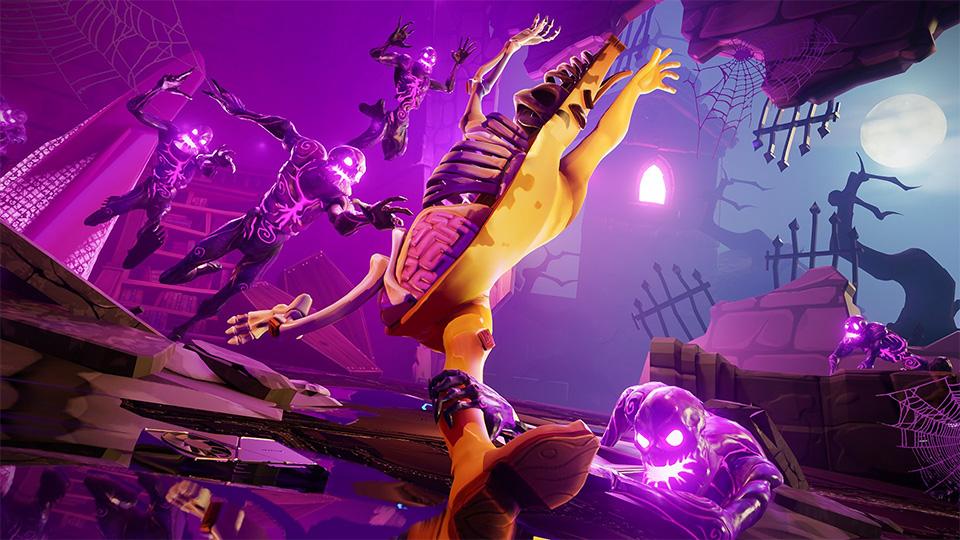 Created for the American multinational technology company, NVIDIA to test ray tracing and put Directx12 to the test inside Fortnite. Alliance’s Snownymous assisted in creating this Featured Map by providing his Zombie Wave game mechanics for this brand commission in October 2020. The Map was featured by Epic Games in October 2020.

Soundwave Series: Tones and I 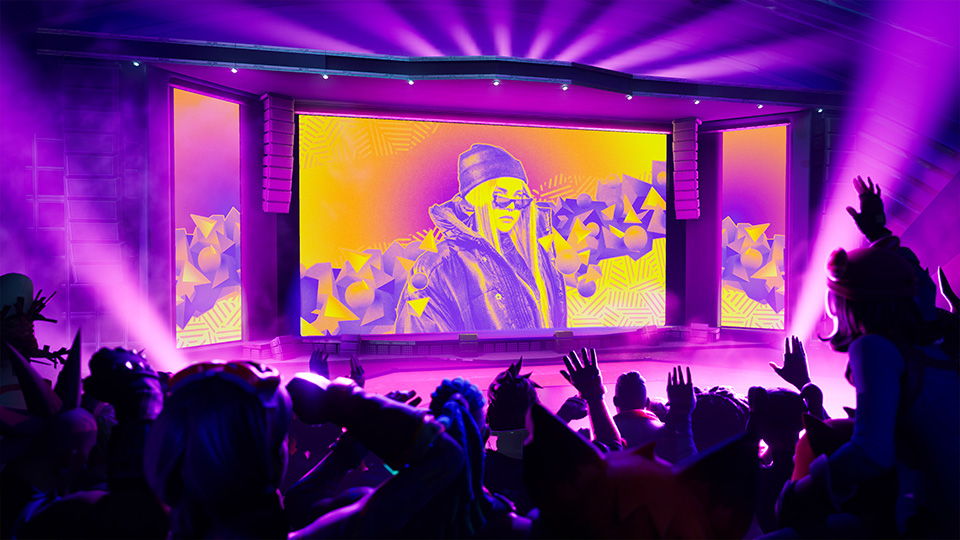 Commissioned by Epic Games In association with Tones and I for Fortnite Creative’s Soundwave Series, Alliance Studios created the “Tones and I Musical Show”. celebrating the Welcome to the Madhouse Album and the debut of the Dance Monkey Emote released on January 20th 2022. 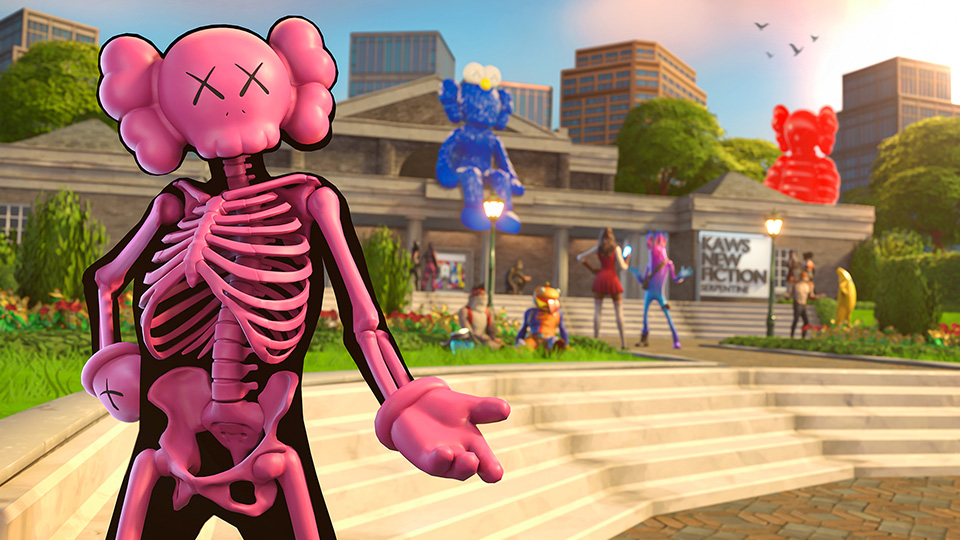 Commissioned by Epic Games, Alliance Studios worked hand in hand with KAWS visionary Brian Donnelly to help recreate and launch, the Serpentine North Gallery as a welcome Hub within Fortnite. Containing numerous KAWS art pieces this digital version of a real-world gallery is a first of a kind experience in Fortnite. 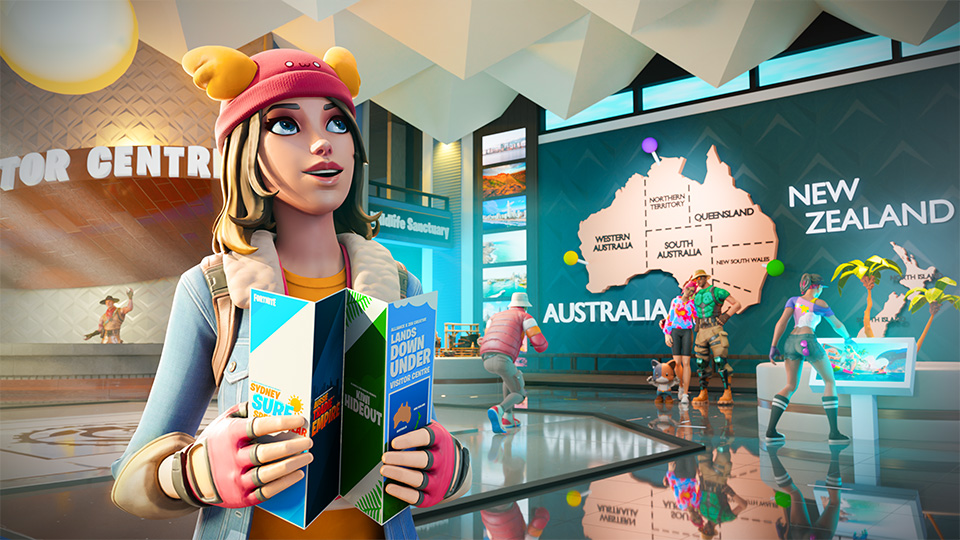 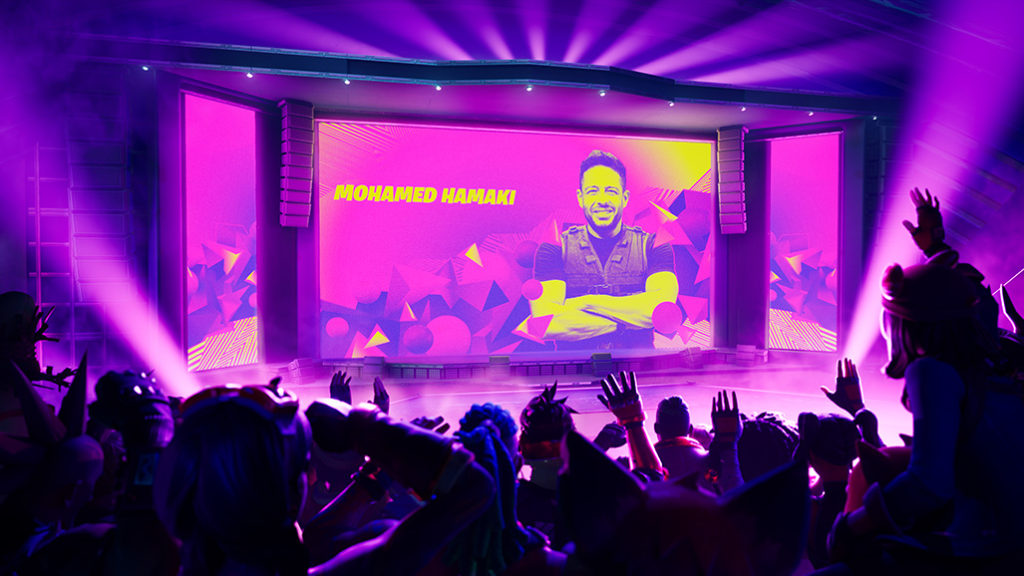 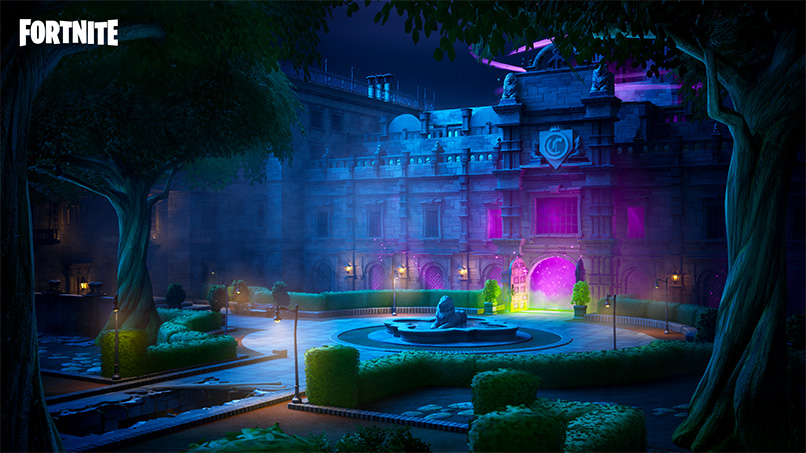 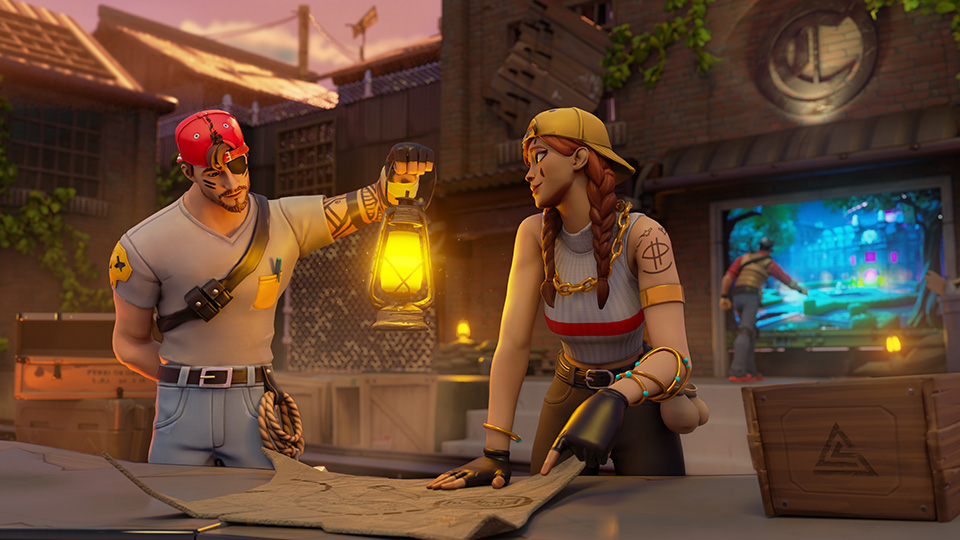 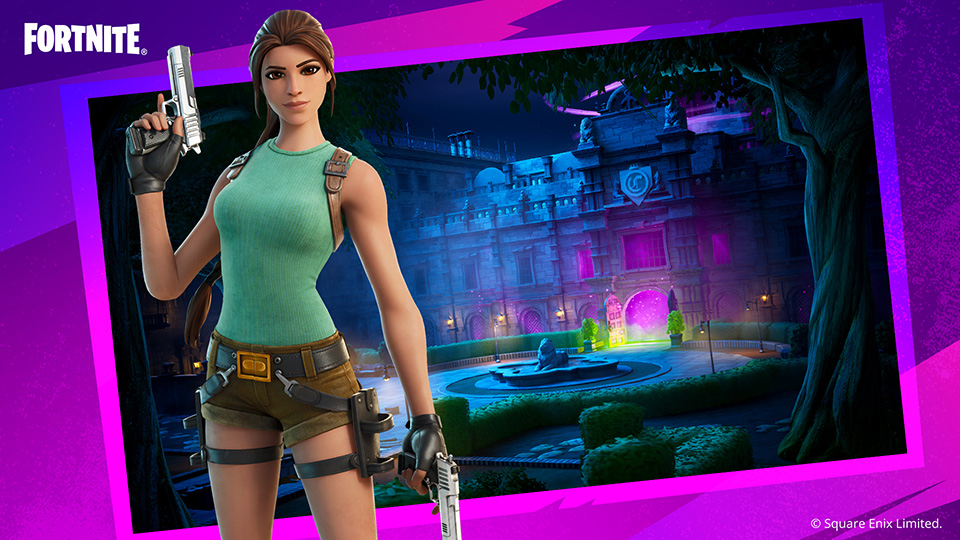 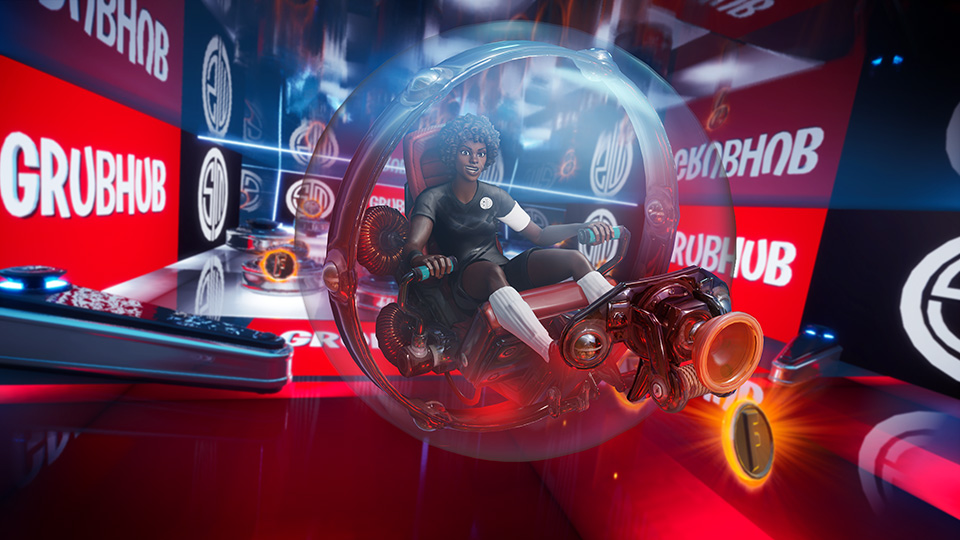 Created by Alliance for professional esports organization Team Solo Mid, who Partnered with Grubhub in a 2 part campaign revolving around the narrative of TSM created personality The Grubhub Gamer. Mansion of Mayhem was part 1 of the series, which helped Promote a Sweepstakes within the Map.