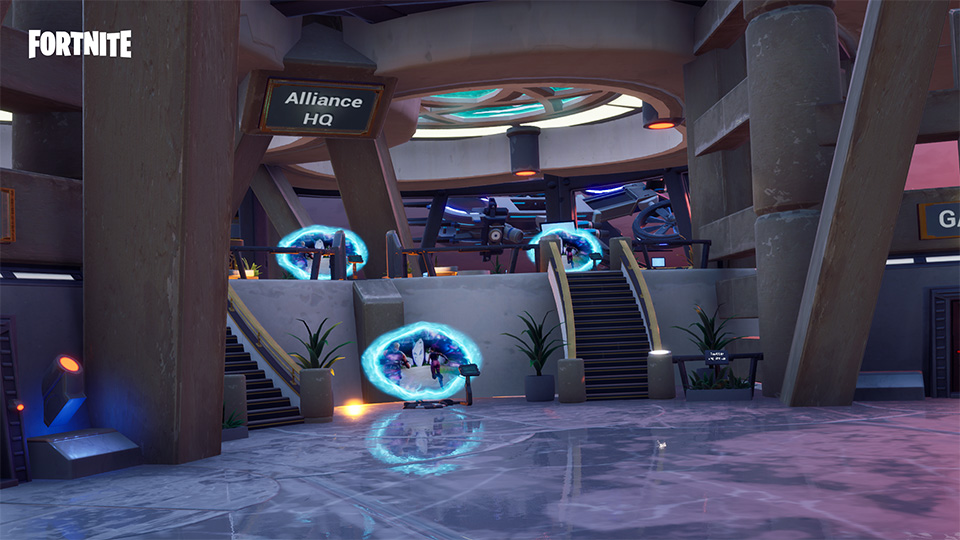 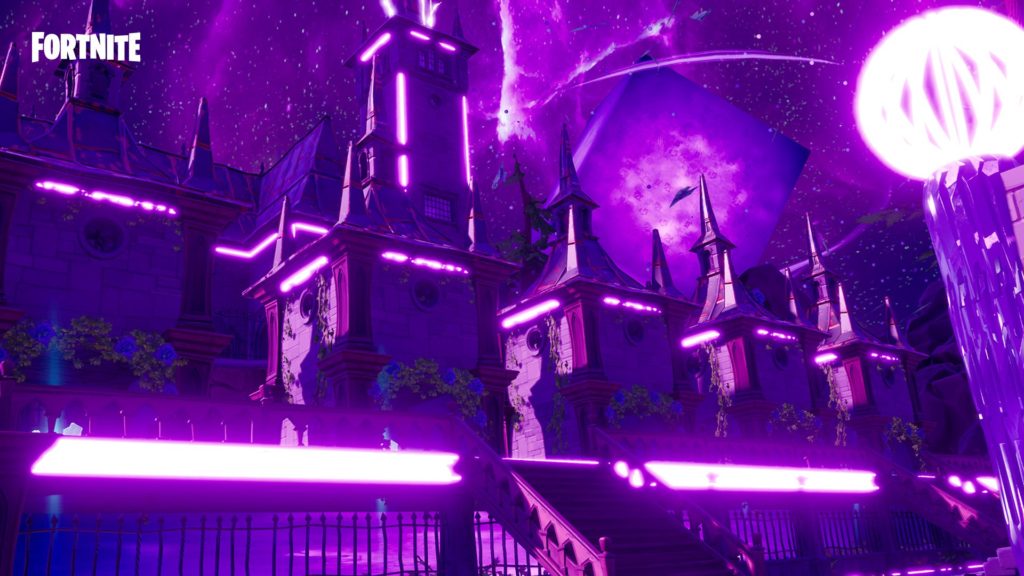 Designed at Epic’s Headquarters by Special Invite to Work on Unreleased Elements for Fortnite Chapter 2, MackJack’s ‘Kevin’ Themed Island was the 2nd Hub to go Live on Release of the New Season. 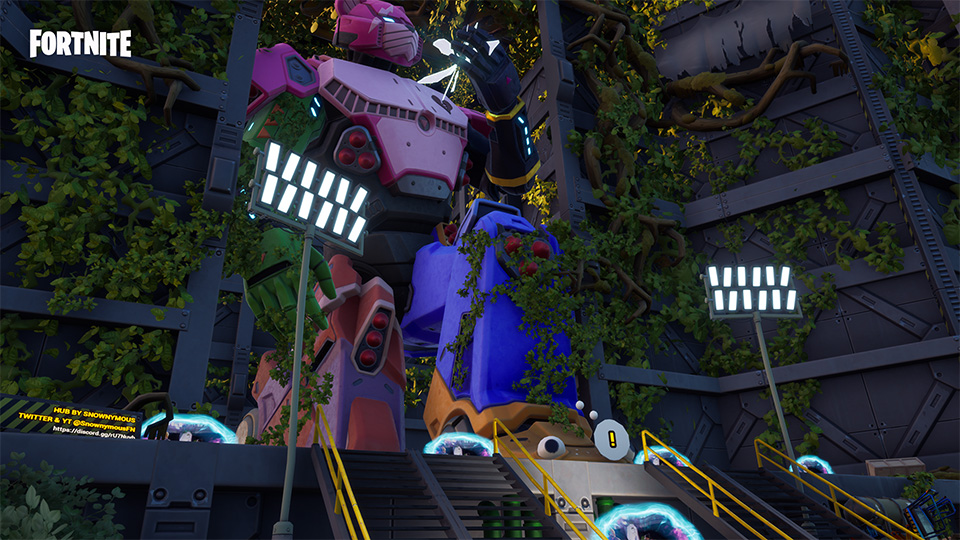 Alliance’s Snownymous created this underground Miltary Compound Hub designed to immerse the players in an underground compound. This was the first hub to feature a new never before done cinematic cut scene mechanic as a part of the quest within the welcome hub. Epic games selected the Miltary Compound Hub to be featured for the week on September 22nd, 2020. 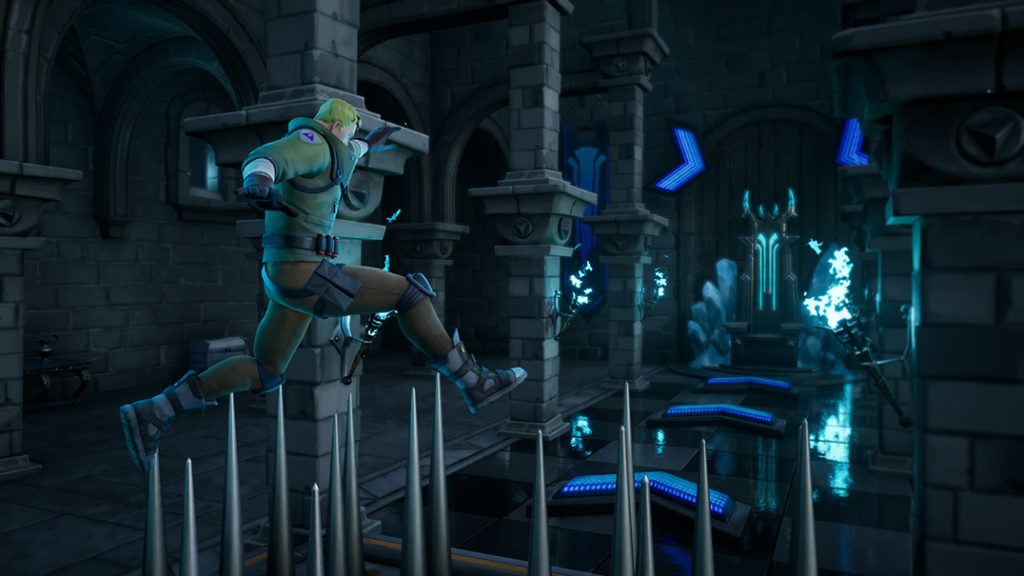 Part of an In-Game Tutorial Series Created at Epic’s Headquarters, MackJack’s Escape Map Template was Made to Inspire, Assist & Guide players in Creating an Escape Map Direct from the Template in Their Own Island. 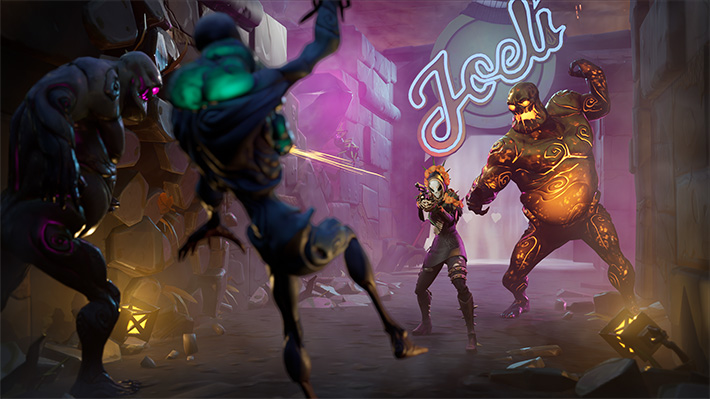 Alliance’s Snownymous worked alongside developers at Epic Games to elaborate and perfect this zombie game mode for Fortnite’s Creative Curse Challenges of their 2019 Fortnitemares. Snownymous was the first mechanic in the game to design a working Zombie Wave game mode, this map reached millions of players worldwide, and continues to be a favorite amongst players, gaining plays daily. The map was played by many influencers, including Tyler ‘Ninja’ Blevins. 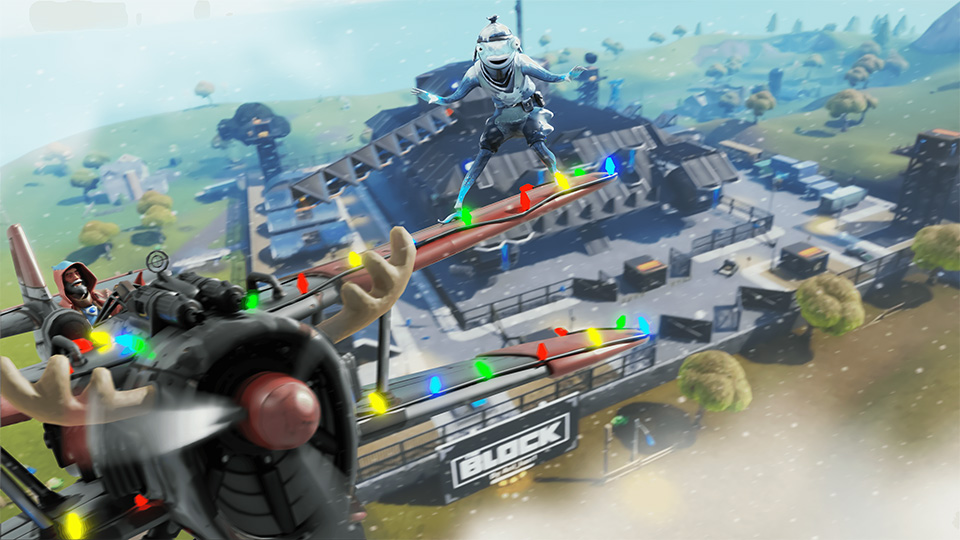 The Result of Ritual’s First look into Fortnite Creative, This Tank Became One of Only Thirty Two Creations to be Featured by Epic Games on the Main Battle Royale Map. 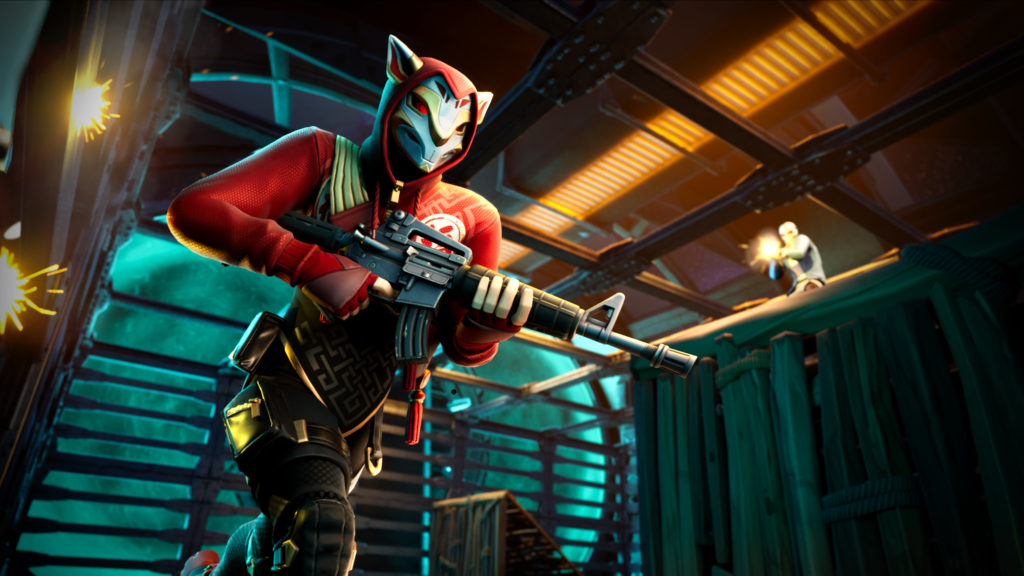 Created to capitalize on creative’s popular competitive Box Fight mode & as a complementary feature alongside Ritual’s Skydock Hub on July 8th 2020, Skydock Boxfights saw 8 million unique accounts play the mode & as a result of popularity, Epic extended the matchmaking feature to a total of 2 weeks. This Map landed in the Top 5 most creative featured islands for the month of July 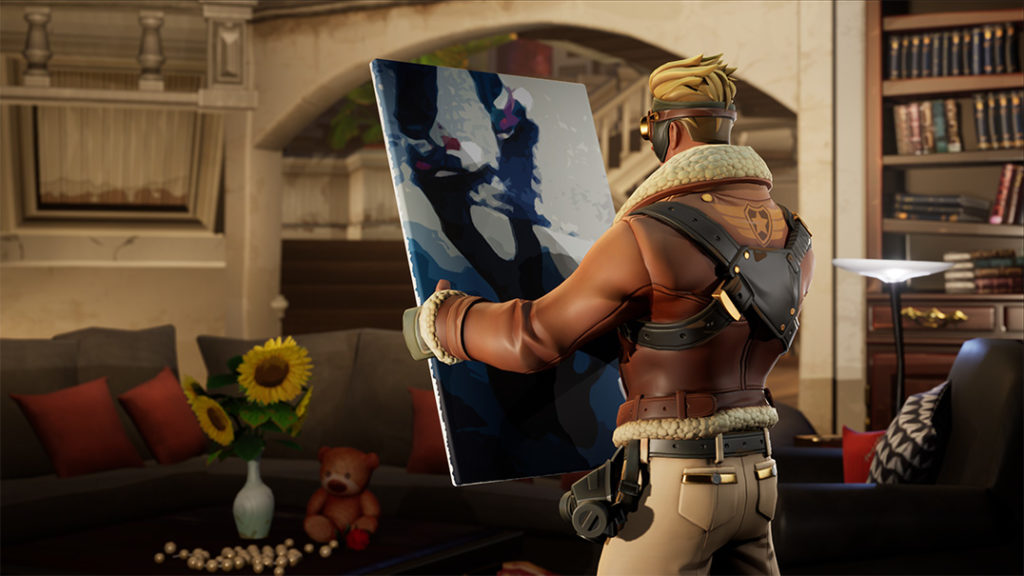 Created for Fortnite’s Valentines Day Celebrations, This map has players seeking out items through an interactive journey for their Valentines date in an Easter egg hunt style game. Featured by Epic Games in Fortnite’s Creative Mode 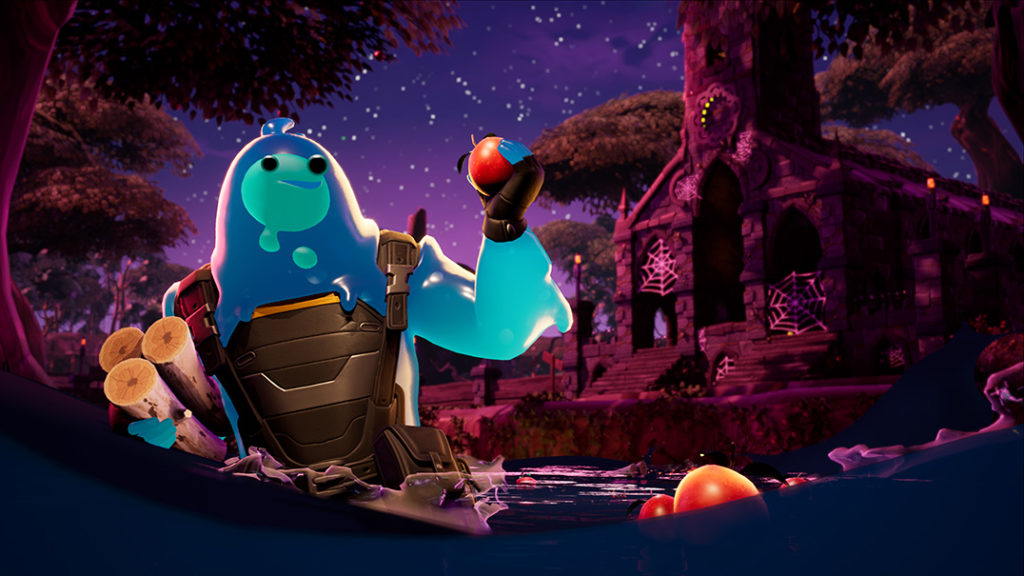 Created by Alliance & Featured in Fortnite by Epic Games for the 2019 Halloween Season, This Team Mini Game Lends a Fortnite Twist to the Classic Game of Bobbing for Apples. 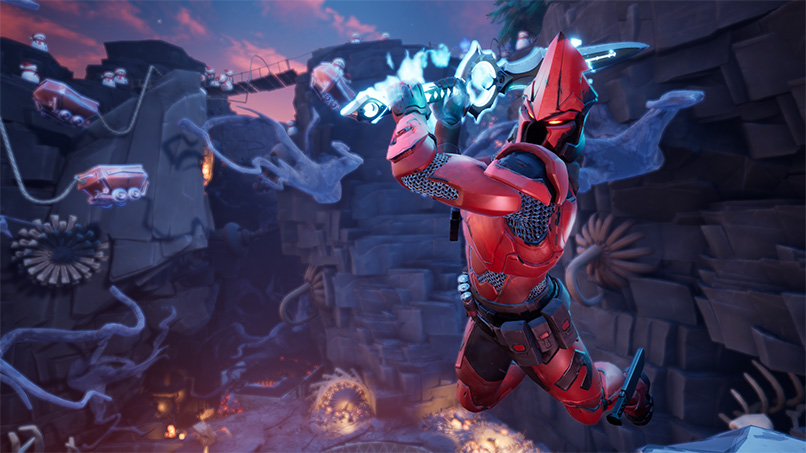 Designed as a ruined land, Escape the blade has players scavenging to find flags while escaping the boss player wielding a blade. Epic Games selected this project to be featured in September of 2019.